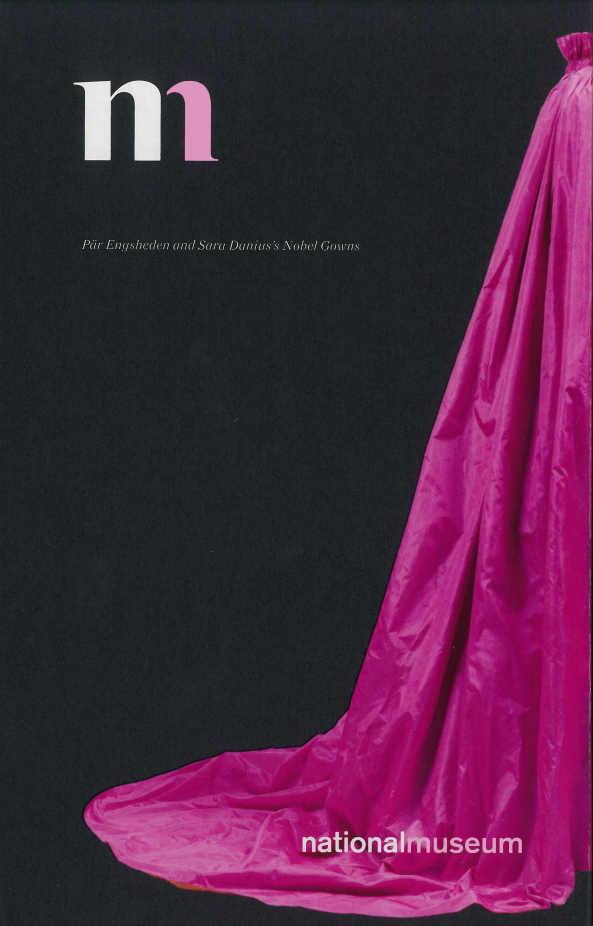 Pär Engsheden is one of Sweden's foremost couture designers. Between 2015 and 2018 he created four notable dresses for Sara Danius, Permanent Secretary of the Swedish Academy. The design process involved an unusually close collaboration between the couturier and the wearer of his creations. Their conversations about fashion, philosophy and literature spanned dinners, trips, letters and text messages, as well as countless fittings. With Danius as his muse, Engsheden created four unique dresses that each tell an individual story.