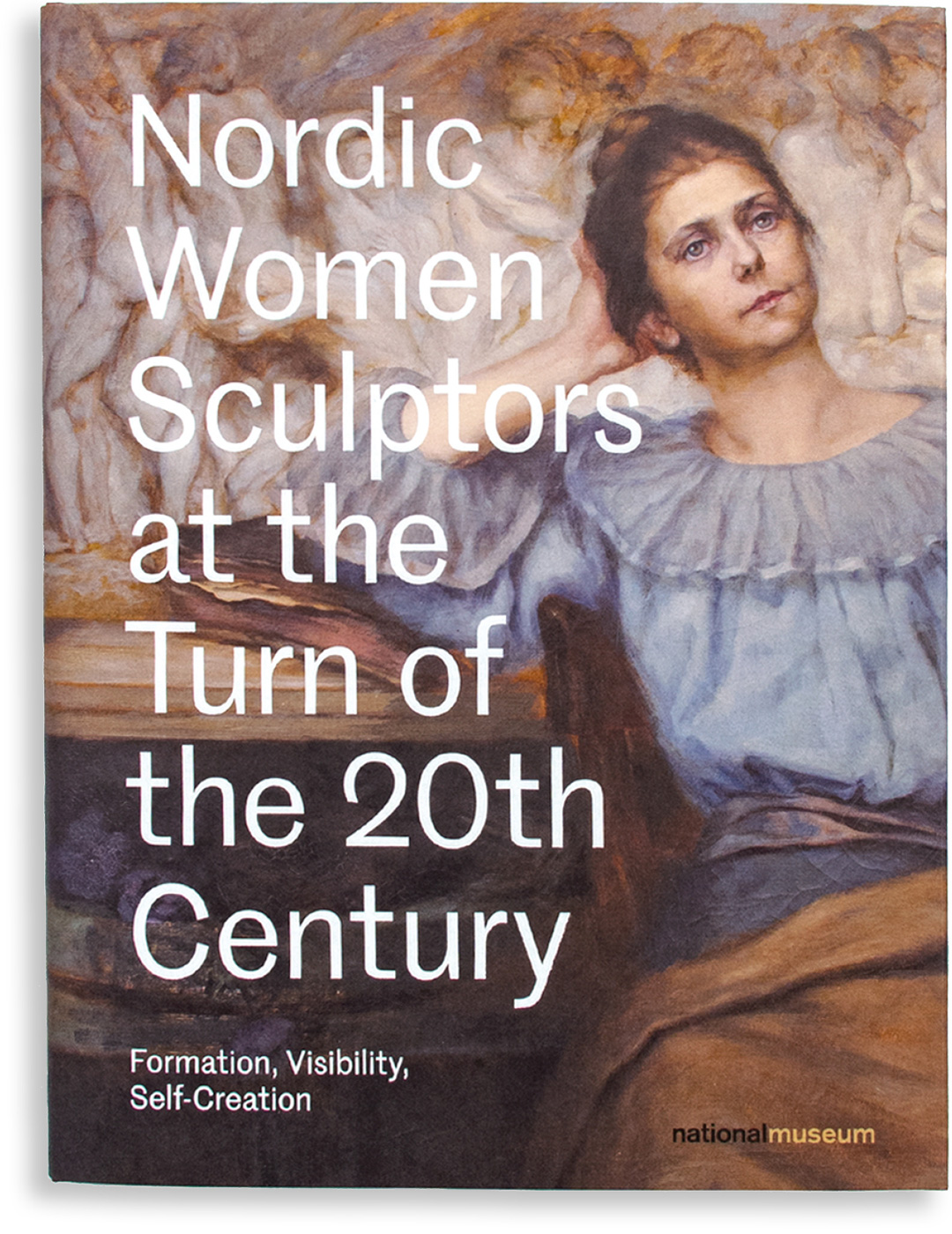 Nordic Women Sculptors at the Turn of the 20th Century – Formation, Visibility, Self-Creation

Throughout most of Western art history, the heavy and dirty work of a sculptor was seen as a male occupation, and the sculpting of nude bodies was considered unsuitable for women. Nevertheless, at the turn of the 20th century several women from the Nordic countries trained as sculptors. Nordic women gained access to public art education earlier than aspiring women artists in most other European countries. Many travelled to the continent, and to Paris in particular, where they discovered new artistic ideals and a larger market for their art. Several of them enjoyed great success at exhibitions and remained in Paris for most of their lives. Others led a nomadic existence in Europe, living independently and unconventionally by the standards of the time.

This book presents the result of a Nordic research project, based at Nationalmuseum in Stockholm in collaboration with the National Museum in Oslo and the Ateneum Art Museum, Finnish National Gallery in Helsinki. It presents more than twenty articles and selected biographies of the sculptors, written by Nordic and European scholars in the field.