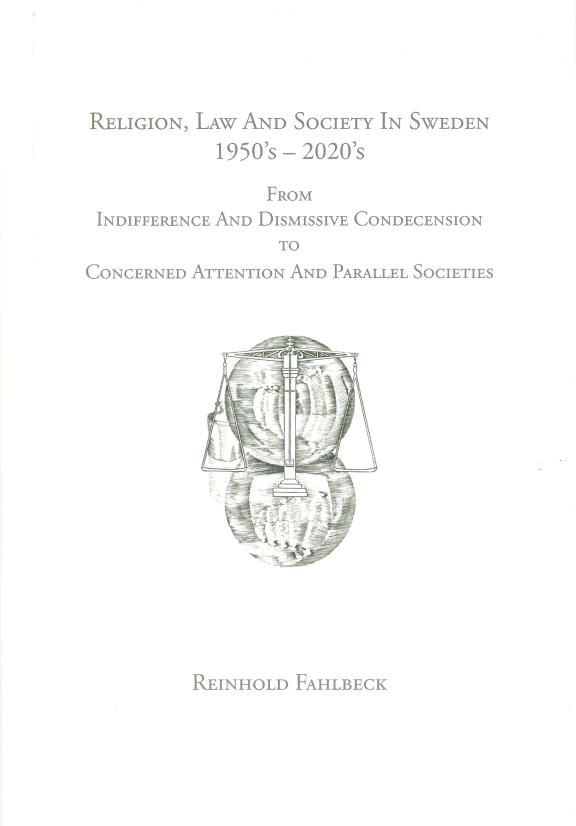 Religion, Law And Society In Sweden 1950's - 2020's – From indifference and dismissive condecension to concerned attention and parallel societies

The first article deals with the role of religion for Swedish legislation in the fields of labour and employment law and of social security. It surveys the post-World War II period.

The second article deals with the role of religion in today's encounter between religion and social reality. It aims at presenting a spiritual portrait of Sweden and the Swedes. It also deals with the reality presented by the advent of Islam, focusing on the encounter between Western societies and Islam. Democracy versus theocracy, freedom of religion versus religious monopolism, freedom of speech versus clerically limited freedom of speech, equal treatment of women and men versus male dominance and female submission coupled with unequal rigths and treatment. The clash of two radically different socio-economics models is obvious in a contemporary but, surprisingly perhaps, not in a historical perspective.