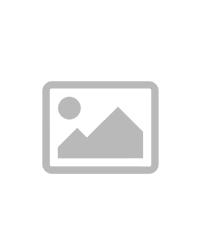 This book deals with the effects and implications of the rules of origin contained in the EU common commercial and development policies from a legal point of view. If focuses on how the rules are designed, implemented, interpreted and applied in trade with developing countries. A major consideration throughout this work is understanding the roles played by the different stakeholderrs and their respective interests in relation to the rules of origin. EU trade with Vietnam serves as a concrete illustrative example in this regard. Another objective of the study is to investigate how the rules are designed, interpreted and applied in a specific sector of trade. The textile and clothing sector has been selected as a case study for this part of the project since it has been one of the most dynamic sectors of trade over the last two decades. The study also considers the characteristics of the EU rules of origin in comparison with the rules of origin applied by another major trading entity - the United States.