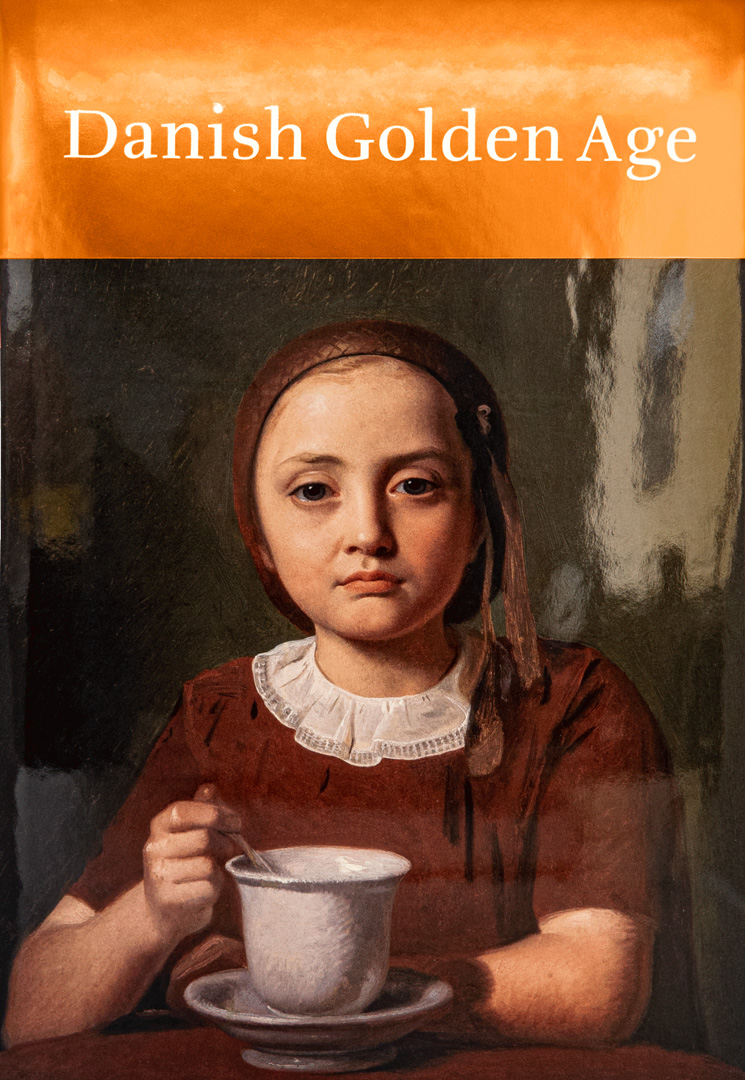 During the 19th century, art that combined equal parts magical and realistic imagery grew out of a society marked by great upheaval. In these works, a parallel universe emerged in which everyday misery was highlighted by its very absence. Drawing inspiration from their immediate surroundings, artists created irresistible images that invite the viewers to imagine themselves in another place, yet to find fascination in the virtually surreal attention to detail.

Mundane scenes depicted with an incisive and realistic attention to detail are typical of the period. The images give today's viewer a sense of proximity to the people, society and nature of a bygone age.

The Danish Golden Age, flourishing amidst political, military and economic disasters, can be confidently described as genuine world art.