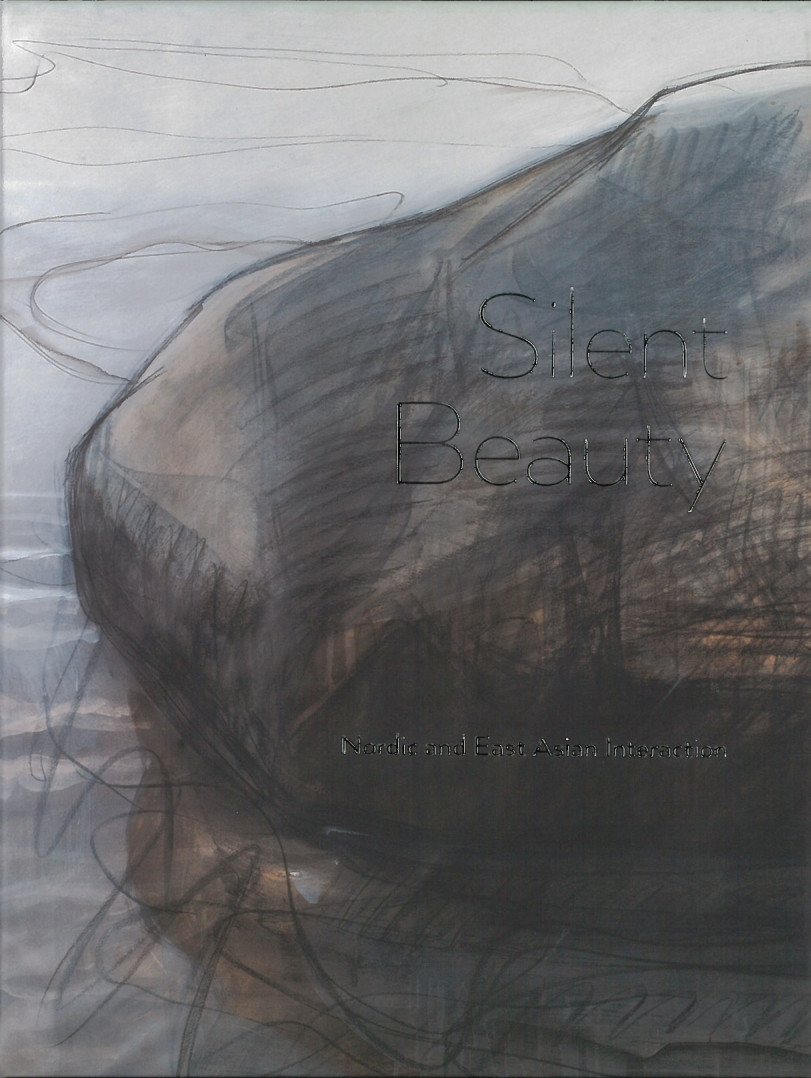 Silent Beauty explores the interplay of influences between Finland, Sweden and Japan in the 20th century. Offering a new perspective on visual art research, the book discusses paintings and graphic art in parallel with ceramics, textiles and architecture.

In the late 19th century, East Asian aesthetic values found their way to Nordic art, design and architecture, paving the way for a trend known as Japonisme. One of its key concept was the Japanese ideal of beauty in everyday life, which soon took root and merged with the Nordic ideals. Influences did not travel exclusively from East to West, but the current flowed in reverse as well.