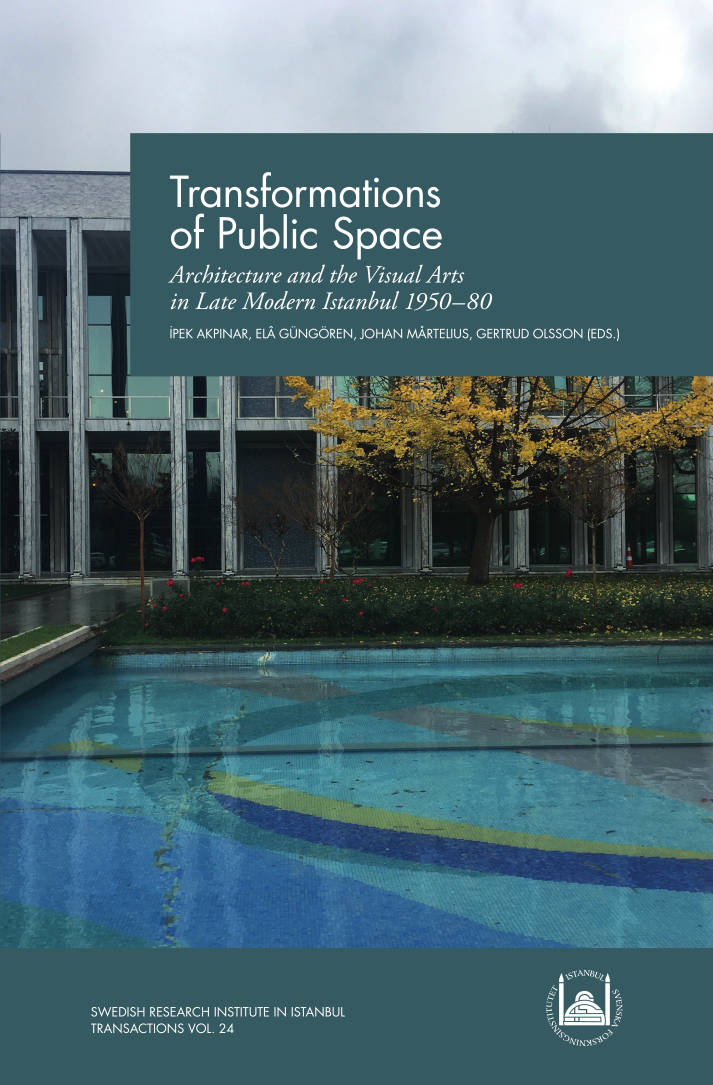 In the decades following World War II, the former imperial capital of Istanbul entered a new stage of urban development. Large-scale transformations of its outline and edifices reimagined the cityscape while at the same time the conservation of the rich architectural heritage became a major issue. These efforts crystallized in a number of public space projects, where modernity and tradition were envisioned, manifested and negotiated artistically, structurally and socially. Major infrastructural projects competed with concerns for human scale as well as for local habits and vernacular tastes, as represented in architectural forms, ornamental details and visual arts. Stressing both the continuity and radical renewal of Istanbul in the period from 1950 to 1980, the studies in this volume analyse the emergence of the ‘late modern’ version of the megacity.