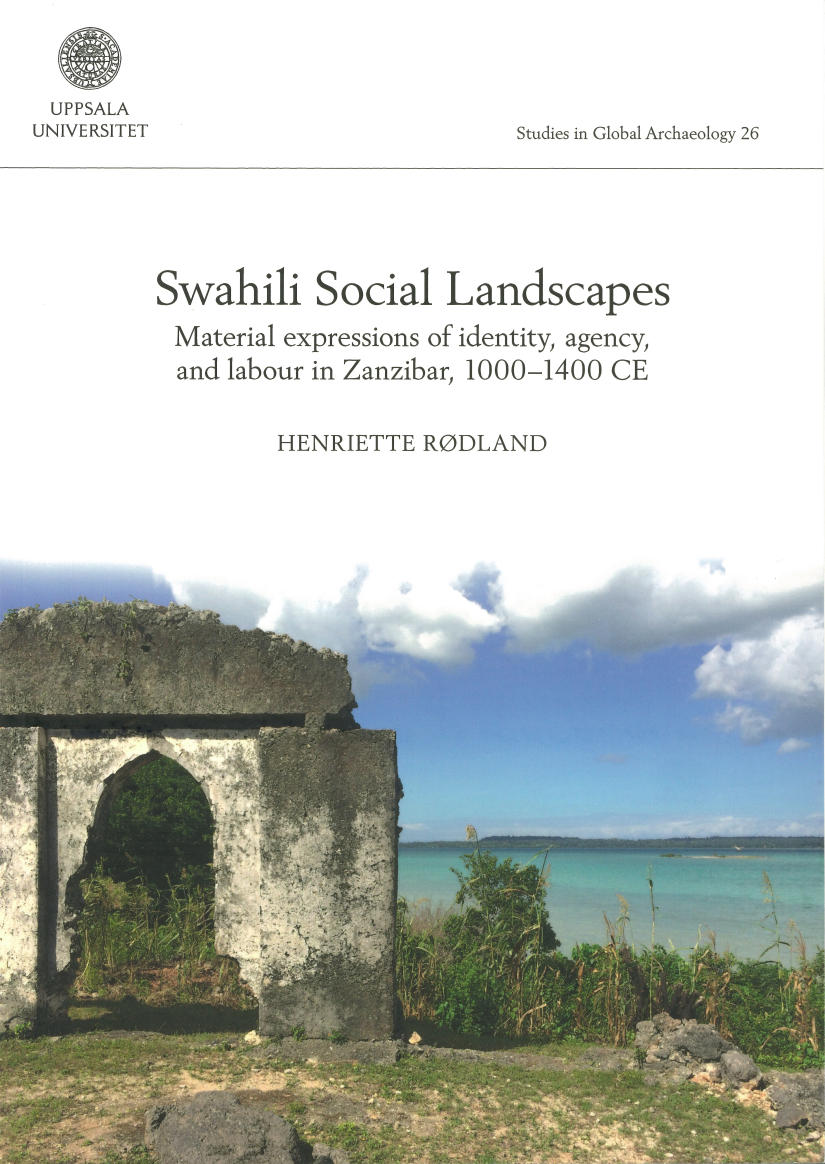 This thesis explores the social and productive landscapes of Tumbatu and Mkokotoni, two neighbouring Swahili sites in the Zanzibar Archipelago, Tanzania, which are dated to the 11th to 15th centuries CE. Emerging on the East African coast around the 7th century CE, the Swahili culture has traditionally been associated with vast Indian Ocean trade networks, stone towns, and a cosmopolitan hierarchical Islamic society, within which social status was negotiated through imported prestige goods and stone architecture. Departing from this traditional view, this thesis seeks to investigate how social identity and status were expressed and negotiated through labour, foodways, and different types of material culture, with a view to examine (and question) the hierarchies so often assumed to have been present in Swahili towns of the second millennium. Two seasons of archaeological fieldwork were carried out in Tumbatu and Mkokotoni; the former was a large town with extensive stone architecture, while the latter was a smaller settlement with few extant architectural features. Shovel Test Pit surveys covering the known habitation areas at both sites allowed for site-wide comparisons of material culture and food remains, while targeted excavations uncovered the remains of two domestic structures on Tumbatu and a glass bead workshop in Mkokotoni - the first of its kind. Analyses of the data from the two sites revealed a large and economically homogenous urban landscape, within which the two sites can be considered as two neighbourhoods of the same town, each with their own distinct role: Tumbatu was as a trading settlement with links to regional and long-distance networks, while Mkokotoni functioned as a productive area. Crucially, the sites yielded little material evidence for status distinction, indicating that trade wealth and imported material culture were not monopolised by a small group of elites or integral to maintaining social hierarchies. lnstead, this study approaches social identities and structures through the lens of activity and labour, and highlights how socio-economic differentiation was expressed and negotiated through knowledge, production, the use of space, and adherence to various group identities.