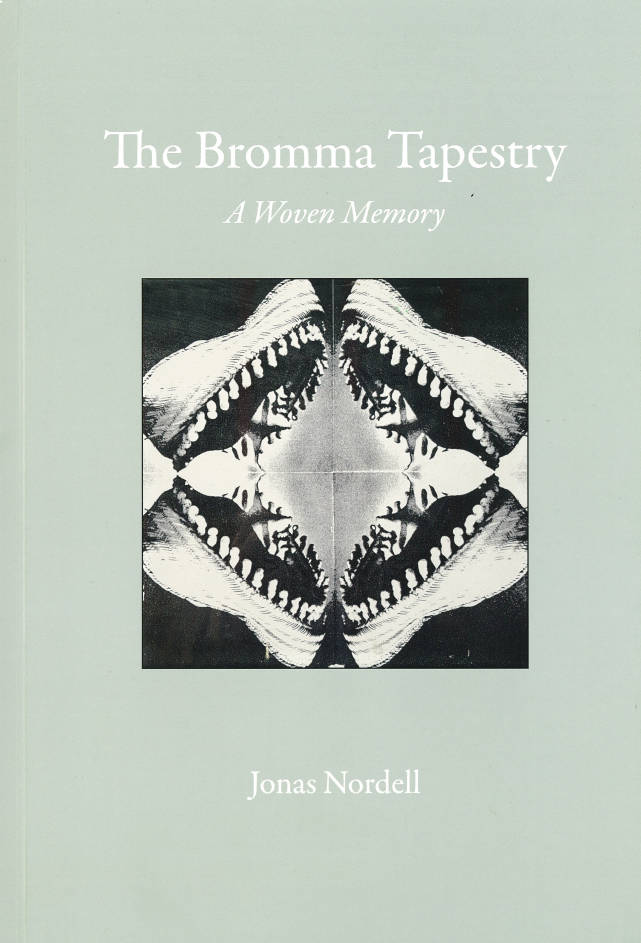 The Bromma Tapestry – A Woven Memory

The Bromma Tapestry is a translation from Swedish of Brommatapeten. En minnesvävnad from 2010. It circles in different ways around the Stockholm suburb of Bromma.

The narrative goes from the autumn of 1982 when the author started as a pupil at the High school of Nya Elementar until the autumn of 1990 when he quit as a trombonist at the youth Symphony orchestra Västerorts ungdomssymfoniker.

It is a cohesive epos in sixteen poems, where the framework of the textile allegory is used to create an entity as well as divergencies. In an earlier collection of poems, Imperativer (1999), he worked with verbs, whereas in this oeuvre

Jonas Nordell is born in 1966 in the far west suburb of Stockholm, Hässelby Villastad, and lives today in Central Stockholm.