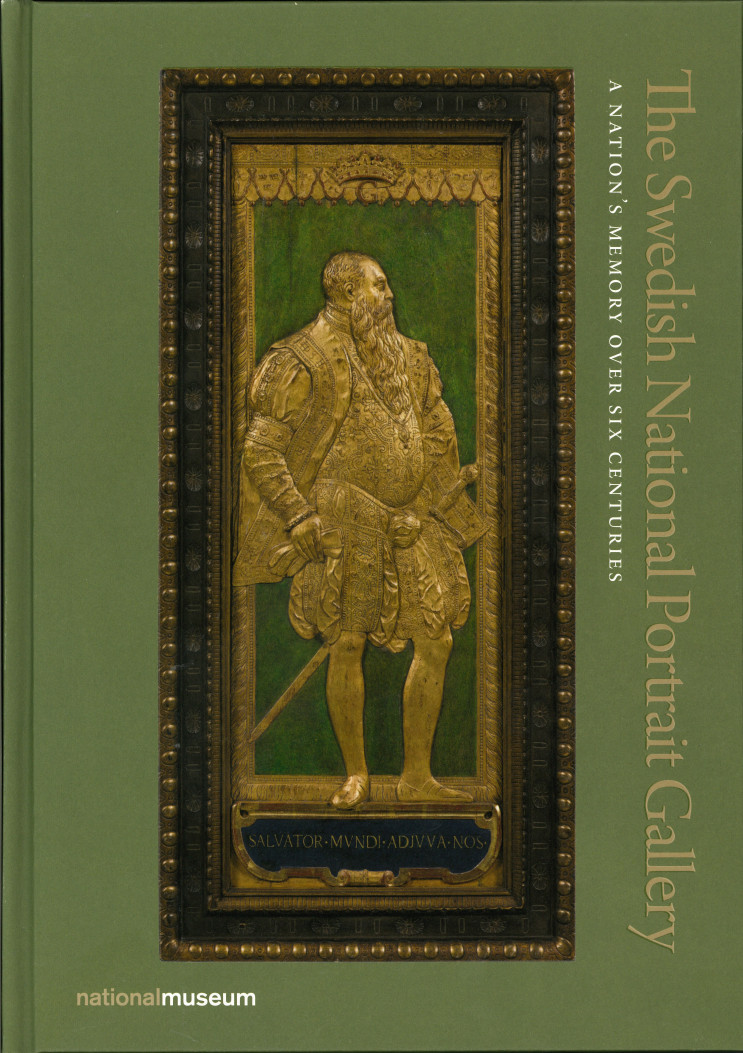 The Swedish National Portrait Gallery at Gripsholm is the oldest such gallery in the world, originating in the art collection, modest by international standards, which Gustav Vasa kept at the castle. Only in the times of Hedvig Eleonora and later Gustav III did a larger holding develop here. This laid the basis for what would become a national portrait gallery, founded by Charles XIV John in the summer of 1822 on the initiative of his historically minded first chamberlain, Adolf Ludvig Stierneld. From being a gallery devoted exclusively to images of royalty, the collection increasingly came to include portraits of prominent Swedish women and men. It now consists of over 5,300 works, with new portraits of well-known Swedes added every year. This book, describing the history of the collection over six centuries, is written by the Nationalmuseum´s experts in this field and includes over 400 illustrations.